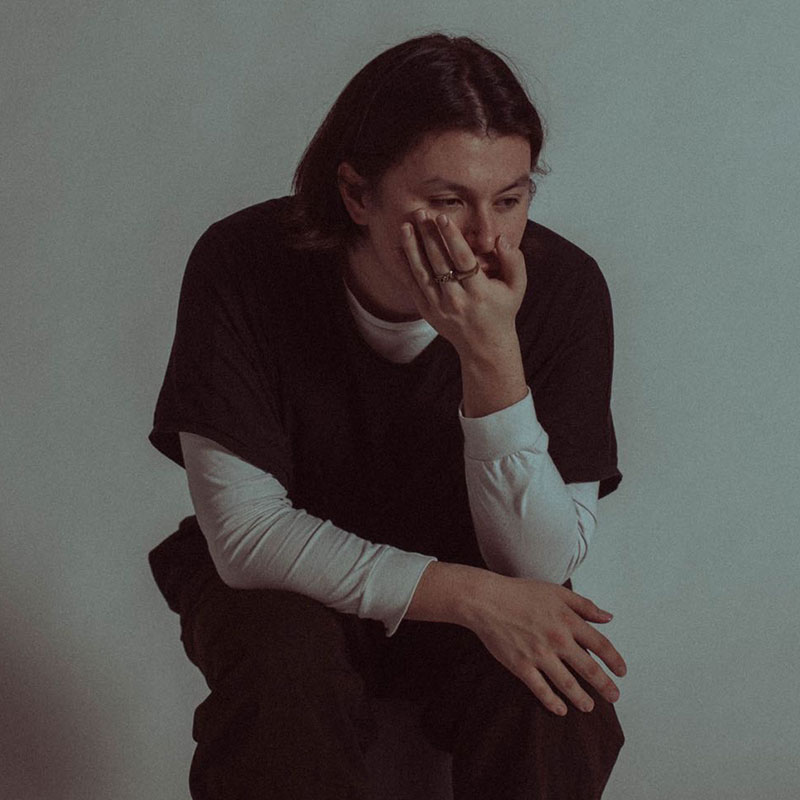 Julius Black was raised in Shanghai before relocating to New Zealand at the age of thirteen. Hip-hop and punk became his first musical passions in his teens, but his palette soon ventured further, covering everything from gospel to R&B. Struan Finlay and Ezra Vine helped him channel his own unique sound, while his dedication to constant improvement is inspired, in part, by his family’s work ethic – if music was to be his plan, he had to go all in.

The pandemic wrecked his initial plans to study at the prestigious Berklee College of Music, but he views it as a blessing in disguise. His life in Christchurch instead provides the foundation and freedom to explore his creatively entirely independently. ‘Dopamine’ proved that it could take him places, and his reputation is only going to soar as ‘Together We Go Down In The Dark’ comes to light.