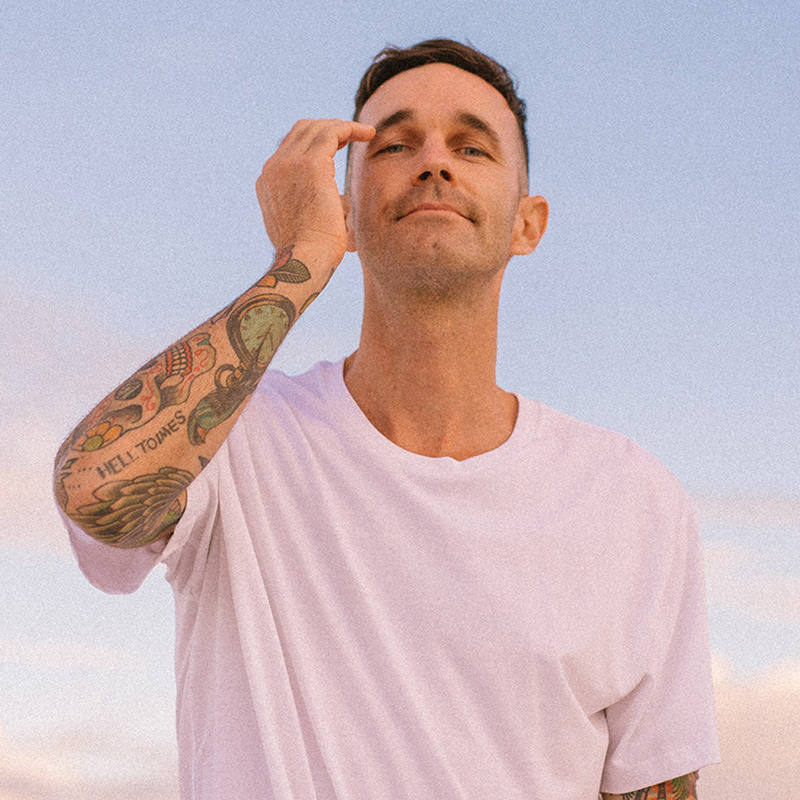 If paradise has a soundtrack, PACES is curating it. Hailing from the shining Gold Coast, this dad and dog lover PACES – real name Mikey Perry – cloaks everything he does in happiness and explosive colour. Blurring the line between club and pop music, PACES’ music reflects his lifestyle – colourful and fun. It’s forward thinking dance music that excites from start to finish.

That electricity translates to PACES’ live performances as well. He’s earned himself a name for his wild live shows which incorporate dancers, light-up inflatable animals, confetti cannons, hypercolour visuals and the added bonus of guest vocalists. He’s also earned himself a name for discovering great artists to sing or rap on his tracks, helping them cross over into the mainstream. The likes of Tkay Maidza, Jess Kent, NYNE and Kučka all found early success on PACES beats.

His work is not without its acclaim either, having won InTheMix’s prestigious ‘Breakthrough Artist Of The Year’ award in 2016 with his debut album Vacation. On top of all that, his performance on Triple J’s Like A Version with Australian music icon, Guy Sebastian, is one of the most popular LAV’s in history.

PACES’ entire career has been beaming since the very beginning and it continues to radiate, with soaring chords and earth-shattering drops. Wearing a huge grin on his face and pouring out that creative magic, PACES is taking the world on one massive holiday!