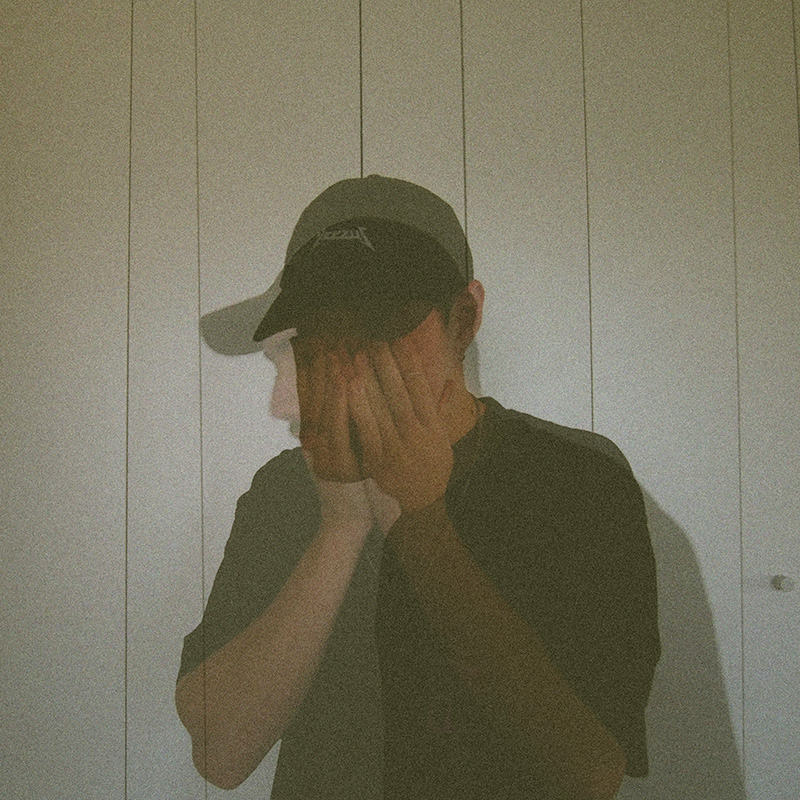 With early plaudits from the likes of industry heavyweights, NOISIA and What So Not, to support sets for Mr. Carmack, Josh Pan and more. Tek Genesis’ sonic assault was set to magnify throughout 2019 with the release of his debut album ‘Temp’ released on NOISIA’s Division Recordings.
Throughout 2020 Tek Genesis has carried his forward-thinking bass music with the release of the ‘Dualism’ EP. With gaining traction across North America Tek Genesis followed the release of ‘Dualism’ with ‘Eterna’ released exclusively with Insomniac’s Bassrush Records.