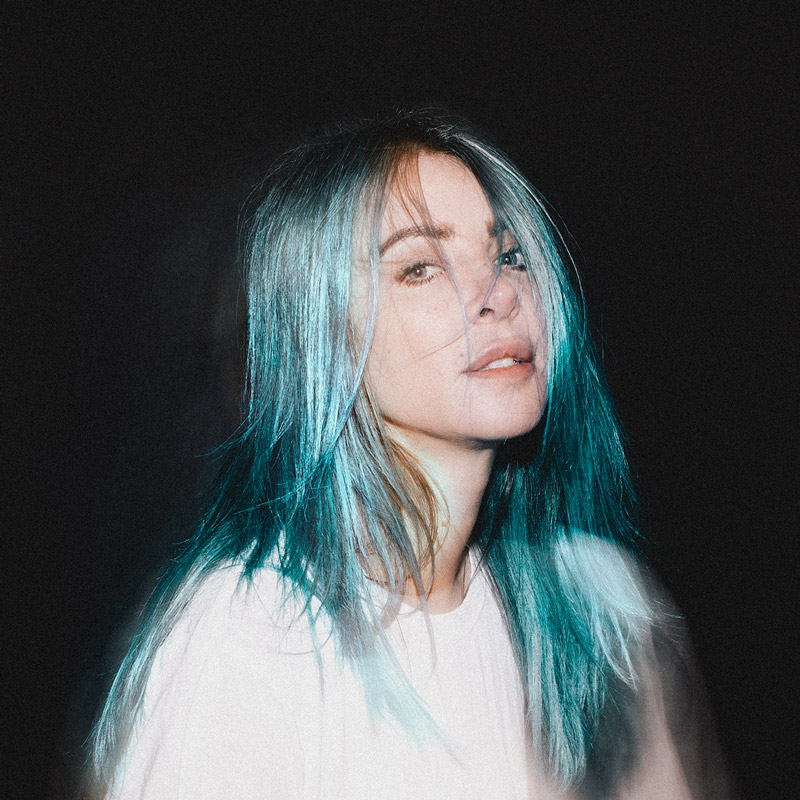 Alison Wonderland architects a world of her own design as its chief author, creator, and voice. The Sydney-born and Los Angeles-based singer, producer, songwriter, and DJ realizes this vision at the intersection of future-facing pop, explosive beat-craft, and eternal dance rhythms.

Since emerging in 2009, her sound inched towards mainstream ubiquity as the sonic sorceress received the “Highest Female DJ Billing Ever at Coachella,” captured #1 on the Billboard Top Dance/Electronic Albums Chart twice consecutively with Run [2015] and Awake [2018], headlined sold out arenas around the globe, ran her own festivals and clocked upwards of 500 million streams and sold 350,000 albums. Simultaneously, Alison’s Radio Wonderland show clocked 15 million-plus iTunes downloads, broadcasting to over 20 countries and featuring on the SiriusXM channel Diplo’s Revolution in the USA.